Originating from the US, Black Friday and Cyber Monday (BFCM) has become a big event within the retail and ecommerce industry. But how did it lead up to this busy shopping period? Let’s take a look into the history of BFCM and find out!

“The Day after Thanksgiving” was born in the late 19th Century.

Abraham Lincoln, the American President at that time had officially decided on the Thanksgiving holiday. That day was the last Thursday of November, naturally leading up to the next day always being a Friday.

However, the name “Black Friday” does not come out until much later. 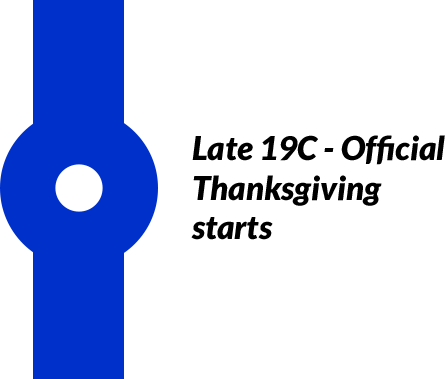 The start of a "Black" Friday

The initial notion of the name “Black Friday” came from a specific day, 24th September 1869. What happened that day? The US gold market crashed.

Two men named Jay Gould and Jim Risk were the cause behind the crash. As two successful Wall Street financiers, they partnered up to buy as many golds as possible in America. They aimed to skyrocket the price of gold, which would allow them to make an enormous profit.

When their plans were unveiled, that was the start of the stock market crash. Gold prices had decreased by 20%! Because of that, the commodity prices also plummeted by 50%!! This led countless individuals to bankrupt.

What happened to Gould and Risk? Well, they escaped without any punishment. It seems that there was corruption in Tammany Hall, the centre of political decisions at that time.

Inspired by a Canadian department store named Eaton’s, Macy’s launched its own Thanksgiving Day parade in 1924. The parade went through New York City, also in celebration of Macy’s success during the Roaring ’20s.

The parade led to a boost in the number of people shopping for the next day. Retailers had made a silent agreement to wait until then before advertising their holiday sales. 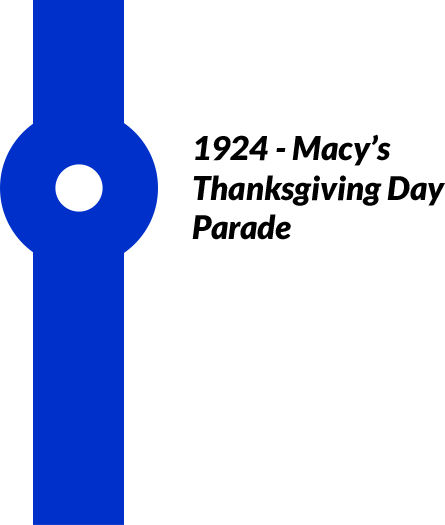 Thanksgiving and the Great Depression

Unfortunately, 5 years after the Thanksgiving Day Parade, another “Black” day has come.

The date is 24th October 1929, which was the day that signalled the start of the Great Depression. It is called Black Thursday, similar to the negative notion in the earlier Black Friday.

The Great Depression had kicked in.

After several years during the Great Depression, in 1939, Thanksgiving had happened on fall on the fifth week of November. This wasn’t a great time for retailers, as this meant the holiday shopping season would become too short.

Retailers warned that they would go bankrupt if it went on. So, they petitioned Franklin D. Roosevelt to move Thanksgiving up to the fourth week. And he did.

Unfortunately, he did that a bit late. It was late October by then, and the people had already made plans for the fifth week. They were upset. Some of the people even referred to the holiday as “Franksgiving” that year.

Only about half of the states had followed his move. Texas and Colorado just celebrated two days for both the fourth and fifth week. That forced some other companies to give their employee an extra day off work.

In the 1950s, people had started to call in sick the day after Thanksgiving. Essentially, giving themselves a four-day weekend. Since the stores were still open, people would try to get a head start at their holiday shopping.

While making sure their boss doesn’t see them…

In the end, to avoid the hassle of determining who is actually sick and who is not, businesses just added that day as another paid holiday. This is the initial notion of the modern Black Friday.

Black Friday then starts to change its meaning around 1966, in Philadelphia.

The name “Black Friday” appeared in an advertisement in The American Philatelist, a stamp collectors’ magazine. This caused the name to be known widely. Initially, the Philadelphia Police Department was using it to describe the shopping chaos that occurred in downtown stores.

Finally, the name had caught on with the rest of America in the late 1980s. The meaning had changed again to “the day after Thanksgiving when sales increase”. Retailers caught up on this and started to release eye-catching discounts for Black Friday.

The response was amazing, which transformed this day to the one-day shopping bonanza that we now know.

The name “Black Friday” further became the norm. Now, it is one of the most profitable days of the year. Accountants mark profits with black, which further enhanced the image of “Black Friday = profitable Friday” within the economy. 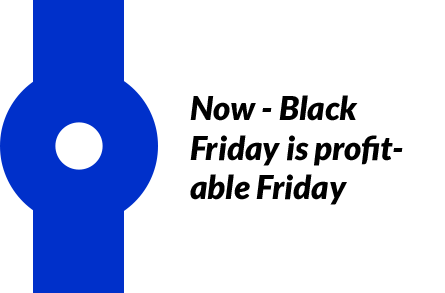 In Australia, people increasingly got to know Black Friday in the past few years. McCrindle conducted surveys in 2017 and 2019, asking people whether they know about Black Friday.

The 2017 survey showed that 1 in 4 Australian people did not know. This is a drastic difference to the results in the 2019 survey, where only 6% answered that they did not know Black Friday. This means that 94% of Australians have heard about Black Friday.

According to Finder, many Australians are searching the term “black Friday 2020” on Google. The search volume increased by 22% from last year, and 309% from 2014.

It does not have much history like Black Friday does, but it definitely has its own story.

Cyber Monday was officially announced in 2005 by the National Retail Federation (NRF). Prior to that, NRF had found that online sales and traffic were increasing on Monday after Thanksgiving for the past several years.

It was suggested that people did not want to go into the busy crowd of holiday shoppers. Therefore, they took the alternative: online shopping. Alongside the digitalisation trend, that people started to enjoy the convenience of shopping online.

NRF also announced that 77% of retailers online saw the increase in the year before the announcement in 2005. After it has become official, there was another 26% increase in online sales.

Again, the statistics for Cyber Monday are significant in the US. (Converted from USD.)

Its popularity is increasing as the years pass by, seen in the increasing numbers for each year. Adobe Analytics released its statistics from 2017 to 2019.

This year’s pandemic is also expected to further boost the sales on Cyber Monday 2020.

Alongside Black Friday, Cyber Monday has started to make itself known in Australia. With online shopping becoming the new norm in people’s lifestyle, it can be said that there will be a blast in Australia as well.

So, we have looked at the brief history of some of the top one-day shopping days, Black Friday and Cyber Monday.

With the COVID-19 quarantine kicking in, this year and next year are likely to be an ecommerce frenzy. If you are an ecommerce business, don’t miss out and take advantage of it. If you need to outsource, 3PLs can help you. (3PLs like KeepSpace!) If you want some tips or hacks on increasing your sales, check out our other blog posts as well.

Looking to outsource for BFCM? 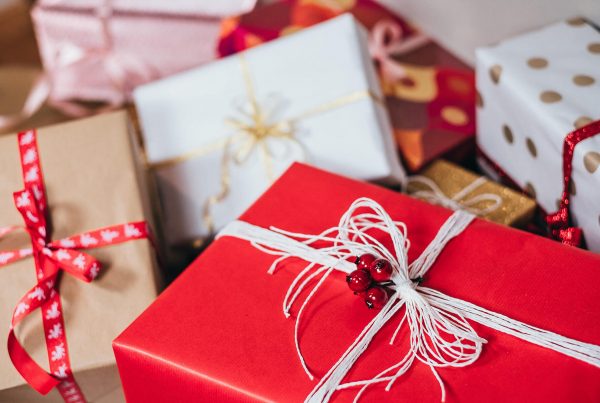 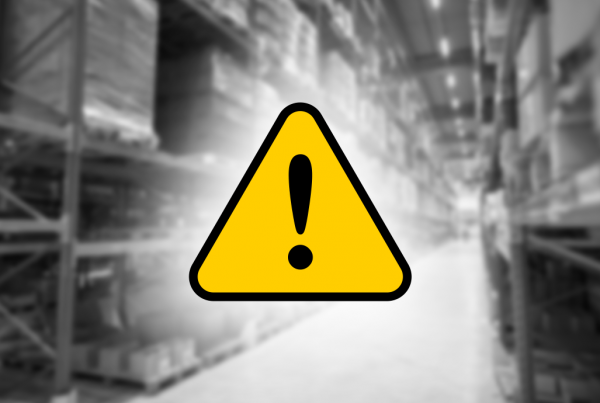 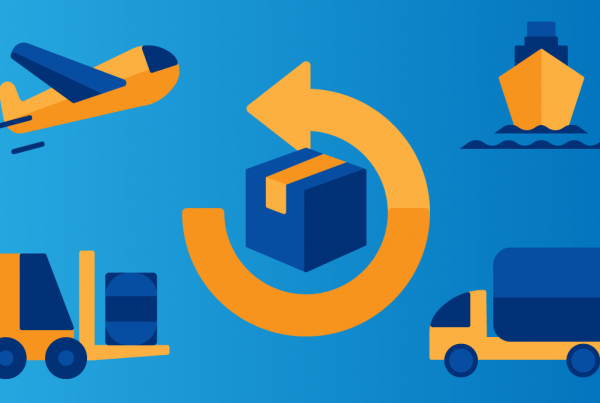