In 2017, BLACKROLL Australia partnered with KeepSpace. Since partnering with KeepSpace, Chris was able to spend time on the business rather than in the business. Trusting KeepSpace with fulfiling his orders while he was out focusing on sales, marketing and his workshops.

”What we've seen in regards to saving time was huge. It was the most important decision we've made.

BLACKROLL Australia started in 2015, when director Chris Heppeler decided to distribute the product in Australia after seeing how sports crazy the Australian market was after moving over from Germany.

When he first started, Chris’ distribution for BLACKROLL was very basic. He hired a small garage, imported some product and he was the one packing, shipping and selling his product around Australia. 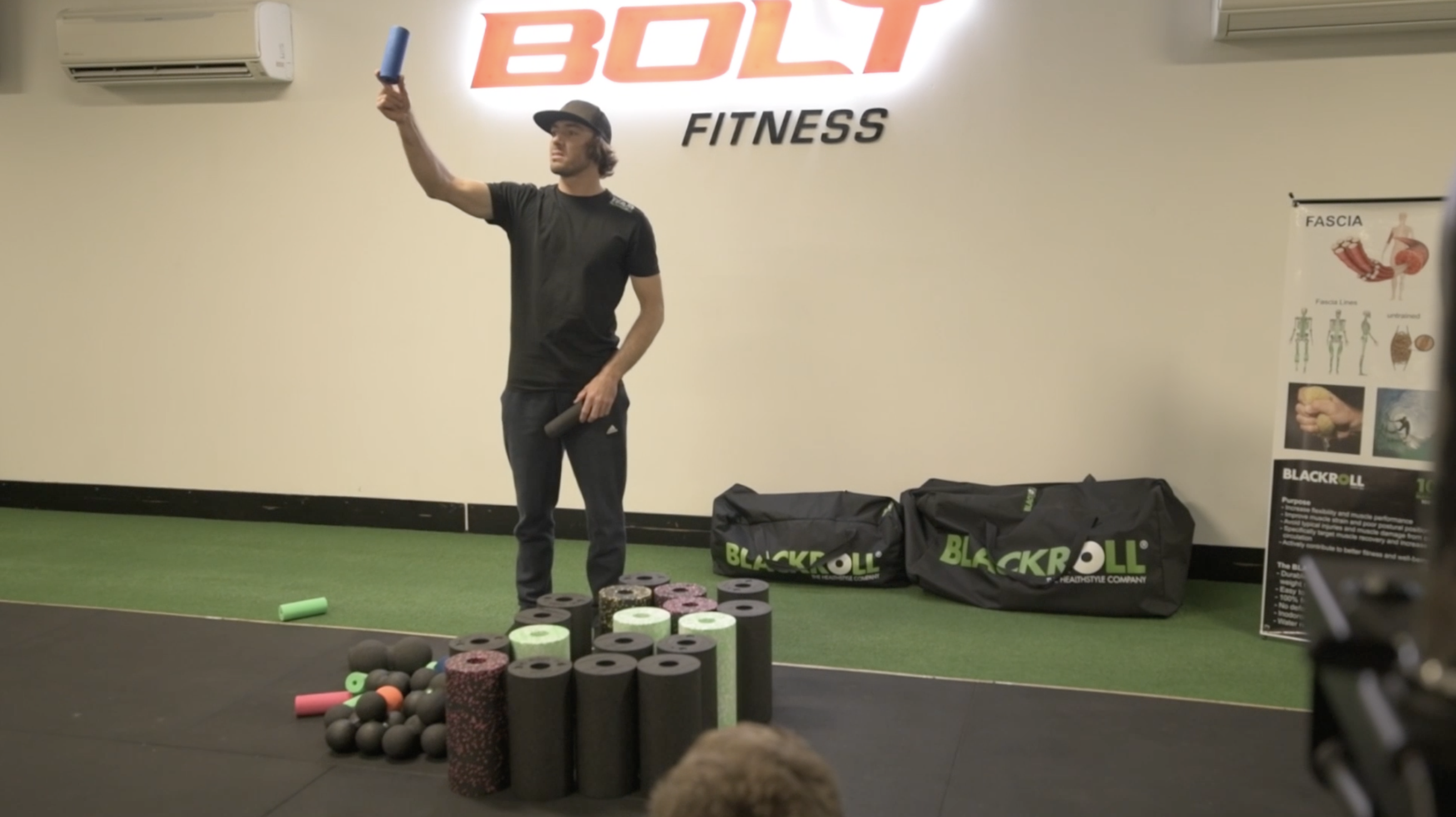 At some point, the orders just became too much. He spent most of his time picking, packing and shipping that he didn’t have any other time to scale the business to what he knew it could become.

Chris knew he needed to fix this bottleneck that he had within the business. He knew that he needed a scaleable solution that would free up his time and give him control over his inventory.

In April 2017, BlackRoll teamed up with KeepSpace to fulfil their ecommerce orders.

KeepSpace is able to ensure that every order is fulfilled and shipped using our select couriers.