Don't Burn Yourself out on the Hustle!

We invited Maitreya Speering to discuss the stresses of corporate world burnout and how his spiritual awakening- inspired him to lead a better work/ life balance for his own mental well being.

As a life lesson: it’s always important to keep track of your priorities and the overall purpose your business serves to help the world we share with others. 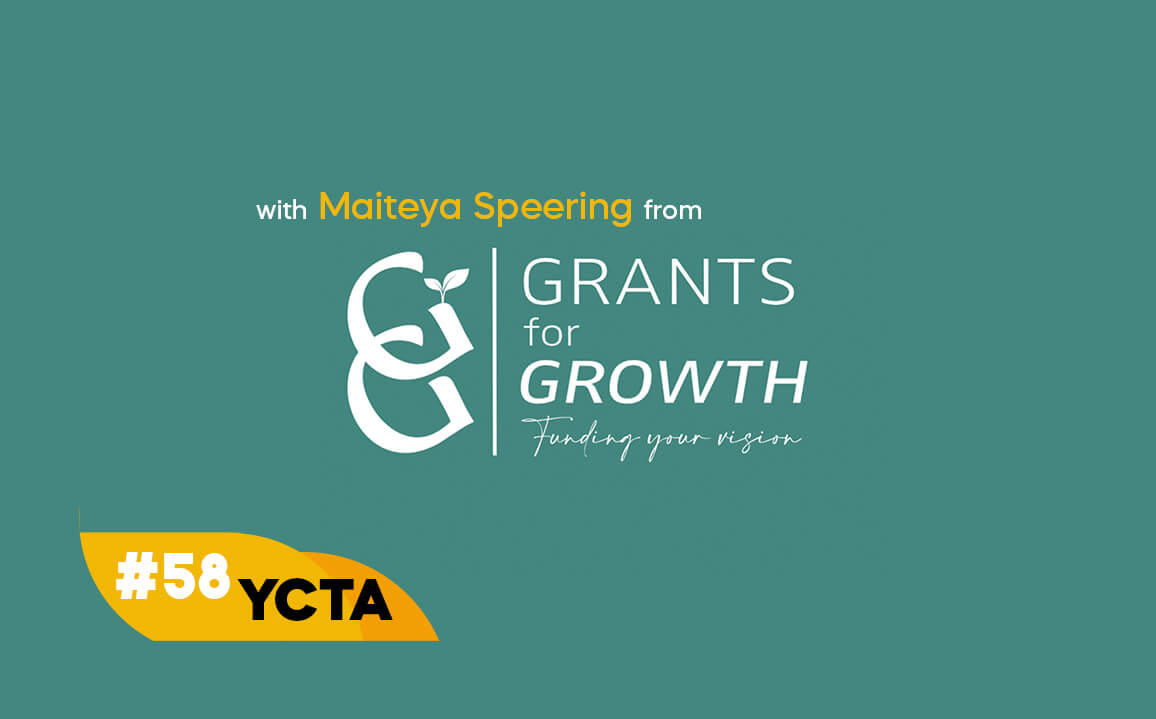 We invited Maitreya Speering to discuss the stresses of corporate world burnout and how his spiritual awakening- inspired him to lead a better work/ life balance for his own mental well being.

Maitreya’s story started when he was a new graduate. He got a role as an R&D consultant at Deloitte. He was motivated. He visualised how he would step up his career in one of the world’s biggest accounting firms. Maitreya said he tried hard to provide quality service. He wanted to keep the customers happy.

The tide changed after two years of working. Deloitte decided to move their R&D services onto the cloud. At this time, Maitreya was facing a personal crisis. Tasks piled up as he had to work 100% with his clients alongside the project. He was stressed and depressed, which led to his first burnout.

While it was a significant project, Maitreya decided to leave it in good hands and left Deloitte. His interest went into helping tech startups with his R&D knowledge. He especially wanted to work directly with the CEOs. Maitreya wanted to work with someone skilled, creative and hard-working. He talked with 200 different companies and finally decided to build a company with a good friend, Ryan O’Sullivan.

Maitreya learned many things during his time with Ryan. One of them was the difficulty of finding investment. Unless you were in the mining sector, not many people were interested in investing. Plus, Maitreya said that investment is slow in Perth. Unfortunately, Maitreya and Ryan got into a disagreement about their startup’s value and went their ways. (They are still good friends though!)

After parting with Ryan, Maitreya entered his second burnout. He got out of the tech startup space and went back into the R&D space. There were many attractive startups that Maitreya helped as an R&D consultant. However, he found that exhausting. According to him, “You have to be 100% in. You can’t be dipping your toe in the water.”

He had gone back to being depressed once more. Anxiety around his career crept into his mind. Maitreya started to ask himself some deep questions about his life. He turned to spirituality and religion to find some answers. Maitreya came across Buddhism, which he found more to be a philosophy. He found it more to be a series of practices, such as meditation and reflection. Maitreya said he resonated with its concepts of care, compassion, love and service to others. Buddhism became a big part of his life. He even became a qualified counsellor while still working in R&D! It resulted in Maitreya getting his priorities sorted and his lifestyle more balanced.

In the next stage of his journey, Maitreya joined Carbon Group to start an R&D practice. They took a franchise business model, which led Maitreya back to the road of an entrepreneur. He said it was challenging as he faced two similar aspects from his past. A big project was on his shoulders, along with the challenges of running a new business.

Maiterya also had to work out how to balance work and lifestyle. His first move was making a boundary between work time and personal time. Next, he made sure to clarify expectations and deadlines. Maitreya would keep track of his stress levels and see if anything had to change. It seemed like it was smoothly proceeding!

Jesse and Maitreya briefly talked about the mentality of an entrepreneur. Jesse shared his thoughts about keeping his family happy while running a business. He said you will need to look at the bigger picture. Don’t forget to take care of your loved ones that supported you on your journey. Take care of your health too. Maitreya agreed with Jesse. Maitreya said he thinks the best entrepreneurs have balance in their life.

The two then talked about past leader examples. Maitreya referenced Steve Jobs. Steve Jobs had a vision. To achieve that vision, he didn’t mind being a prick. He was successful as an entrepreneur. However, he ended up alone on his deathbed. Steve said not to follow his style, as love is the most significant thing, but he had thrown it away. Jesse raised Winston Churchill as an example. He liked that Churchill deliberately took time off to relax from his stressful work. It helped Jesse know that business owners or leaders don’t have to grind all the time.

Jesse admitted that there were times when he acted rude before due to the stress of running his business. Maitreya responded that aiming for goals is a good thing. But you also need the capacity to self-reflect. Otherwise, you will miss out on growing your business and yourself as a human being.

This episode ended with Maitreya’s call to action. He encouraged everyone to self-reflect. Find out the type of person you want to become. Figure out your values and try to live by them each day. If your values are human values, your business will follow.

Check out our other Episodes!